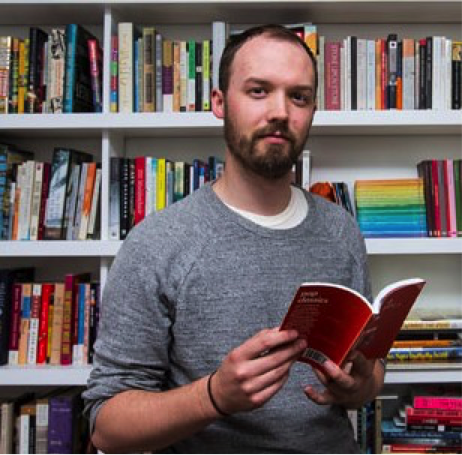 Michael Hingston is the author of two books: Let’s Go Exploring, A History of the Comic Strip Calvin and Hobbes, and the novel The Dilettantes. His journalism has appeared in the Washington Post, the Guardian, Wired, and the Atlantic. He is currently working on a book of non-fiction about the Kingdom of Redonda. 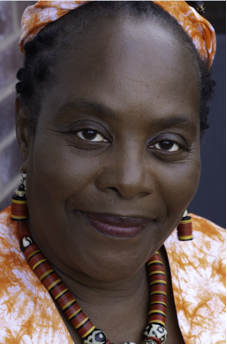 The Chance’s Pond Mermaid and Diamond Snake folk tales are used as the starting point in exploring lived experiences of the Soufriere Hills Volcano from a decolonizing research perspective. It is argued that in utilising this perspective the voices of the people on Montserrat and their knowledge of the volcano are acknowledged as of critical importance in determining how their stories are collected, interpreted, and utilised. Methods of story gathering that objectify insider knowledge are criticised. Finally, it is argued that the decolonising research approach is transformative of both participant and researcher.

Vernie Clarice Chambers Barnes is an independent scholar specialising in the Psychosocial Effects of the Montserrat Volcanic Disaster, Coping and Intervention.

Formerly Professor of Education and Psychology at the William VS Tubman University Liberia; Visiting lecturer in Public Health in Developing Countries at the University of Birmingham;   Programme Officer of the Women and Development Unit (WAND) University of West Indies, Barbados.

Developer and Host for nearly 15 years of “Under the Tamarind Tree” through which participants from Montserrat, the Caribbean and elsewhere share oral histories on ZJB Radio Montserrat.

Publications and Talks to include: 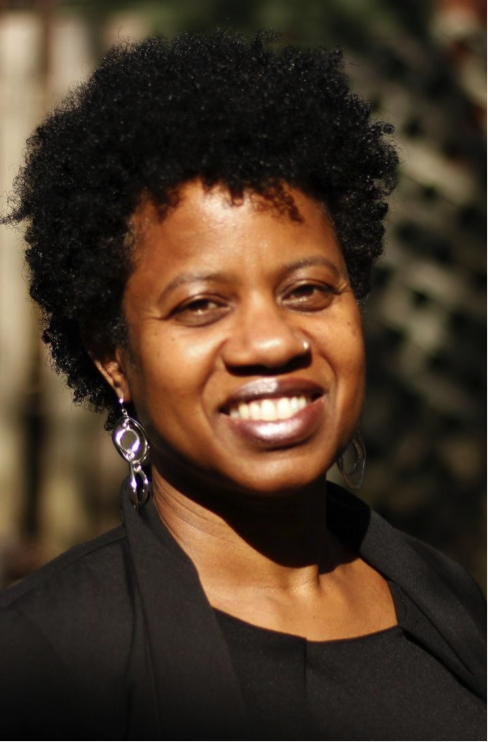 Born in St. Kitts, Christene Browne moved with her family to Toronto, Canada in 1970.She enrolled in the Film Studies program at Ryerson in 1985 and started her production company, Syncopated Productions Inc. in 1990.

Her first two films Brothers in Music, a film about two struggling jazz musicians, and No Choices, a film that looked at the abortion issue and how it relates to women living in poverty, premiered at the Toronto International Film Festival in 1991 and launched Browne’s film career.  From that time onward Browne has consistently produced work that has examined the intersection of race, class and gender.

She has worked independently and has business relationships with the National Film Board of Canada, the Canadian Broadcast Corporation, OMNI TV, Starz, PBS BET, Al Jazeera and others.  Her films have won numerous awards and have been screened and broadcast internationally. In 1999, Browne completed the semi-autobiographical film Another Planet, her first dramatic feature film and the first feature film to be directed by a Black woman in Canada.

In 2008, she completed Speaking in Tongues: The History of Language, a ground breaking five-part documentary series that looks at the History of Language from pre-historic time to the present day.  Noam Chomsky and many other notable linguists are featured in this series. This film received the 2011 Visionary Documentary award from the Women International Film and Television Showcase.

In 2013, her first novel, Two Women, a cautionary tale about two women who share the same soul was published. In 2016, she completed a Masters in Communication and Culture, an interdisciplinary joint program of York University and Ryerson University.  Most recently, Browne completed her second novel, Philomena (Unloved), a story about a woman who lives a life devoid of love and which is set partially in Montserrat.

In addition to her film and literary work, Browne has also worked as a film programmer, curator and media arts instructor. She is currently, working on her third novel, doing the promotion for a feature length documentary about the redevelopment of Regent Park, a low-income community in Toronto where Browne spent her formative years and lecturing in the Radio and Televisions Arts (RTA) department at Ryerson University.